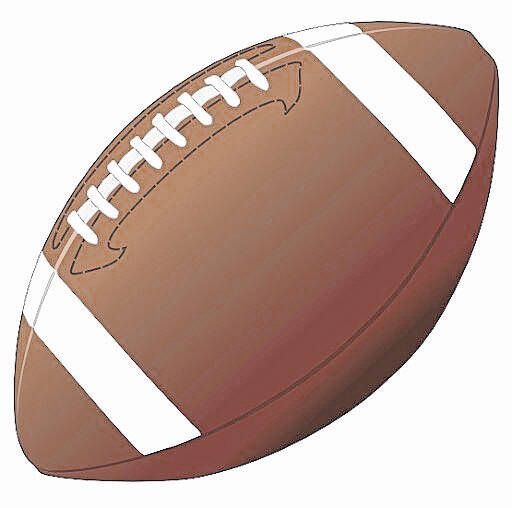 YATESVILLE – The grip wasn’t the greatest, pressure was flooding the pocket and hope was quickly collapsing.

Yet, Drew DeLucca didn’t panic and neither did the rest of the Pittston Area Patriots.

Pittston Area hung on at the end when a 45-yard field goal attempt by Wyoming Valley West fell short as time expired.

“This was a big win,” said DeLucca, a sophomore who threw a 16-yard strike to Kevin Lockett for the winner. “We finally got a good win. We’ve been looking for one for the past couple years.

“Hopefully, this gets us going.”

The Patriots appeared to be going nowhere and headed to their third straight loss to open the 2021 season.

Spartans quarterback Luke Buss hit Ryan Meyers with a 69-yard touchdown pass on the team’s first offensive play, then turned to the brute force of running back Isaiah Cobb who did most of the work on a clock-eating 60-yard drive and bulled for a two-yard touchdown run that gave the Spartans a 13-7 lead with 11:12 to play.

But Cobb never really got loose and never took the game over, finishing with 105 rushing yards on 32 carries.

“I thought we did a great job on a superior running back, one of the best in the area,” Pittston Area coach Nick Barbieri said. “He got his yards, but we made sure he earned them.”

Each and every one.

Cobb, who ran for 253 yards last week, was limited to his night-long run of eight yards midway through the opening quarter, as Pittston Area’s pursuing defense kept him from breaking any big ones.

Still, the Spartans maintained control for much of the night.

Pugliese broke free for a 23-yard touchdown run as the Patriots evened the game, 7-7 early in the second quarter.

And, after the Spartans regained the lead, they immediately gave back some points. Their next possession after Cobb’s touchdown run ended with a low snap on a punt attempt, which Wyoming Valley West covered in its own end zone for a safety that pulled the Patriots within 13-9.

That also set up a short field for the Patriots, who started their winning march 56 yards from the end zone. It was fueled by a nine-yard scramble for a first down by DeLucca and a 10-yard run by Pugliese.

On a third-and-six play, DeLucca was flushed from the pocket, which turned out to be only the start of some turmoil.

“Really, it was a broken-down play,” DeLucca said. “And the ball slipped out of my hand. It was muddy.”

He overcame it, though, by getting enough on the throw to find a sliding Lockett just inside the boundary at the front corner of the end zone for Pittston Area’s first victory since the 2019 season.

“He made a great catch,” DeLucca said.

And the Patriots finally had a reason to feel great after a game this year.

“Sometimes luck is better than what you can design,” Barbieri said of the winning toss. “He (DeLucca) is a sophomore, he made a big play there. This is a big win for us. We struggled the first two weeks. We had key injuries, had to put different people in different places.

“I think we’ve got it together now.”

Wyoming Valley West led 16-7 in first downs, 181-80 in rushing yards and 294-198 in total offense. … Harry Pugliese led Pittston Area in rushing with 59 yards on 15 carries. … Drew DeLucca finished 12-for-22 passing for 118 yards. … Adam Shovlin had a team-high four catches for 21 yards while Gino Truboski led in receiving yards with 52 on two catches.

Pittston Area is at Hazleton Area Friday night. Like the Patriots, the Cougars are coming off their first win. They defeated Berwick, 21-14, Friday night. Hazleton Area opened the season with a 35-7 loss to Wyoming Area, then gave up the first 31 points in a 31-21 loss to Harrisburg. The Cougars have some dynamic and experienced weapons at the offensive skill positions, but have a young, inexperienced line. 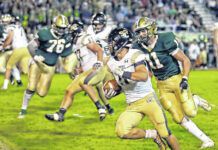 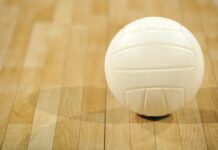 Next Level: Pizzano off to strong start at Misericordia