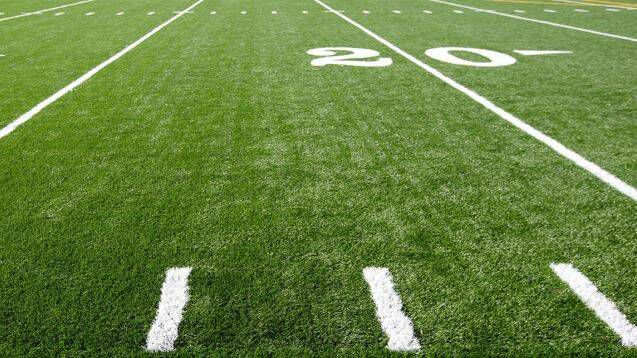 After becoming a state power in Class 3A and earning District 2’s only Pennsylvania Interscholastic Athletic Association football title of the millennium, Wyoming Area is moving back up to Class 4A.

The change is one of many for the PIAA’s next two-year enrollment cycle.

Every two years, the PIAA collects male and female three-grade enrollments for all its member schools and splits up each of its sports accordingly. Because not all schools compete in all sports and not all sports have the same number of classifications, the enrollment cutoffs for each class differ by sport.

Pittston Area is also moving up in football, which is being overhauled within District 2 with 11 of the 33 teams winding up in a different class. The Patriots will move from Class 4A to 5A.

Class 5A is expanding in District 2 from two to six teams.

Wyoming Area and Nanticoke move up from Class 3A, but Pittston Area and West Scranton exit to Class 5A while Montrose drops to Class 3A.

The Warriors won their state title in 2019, but remained down for another cycle, playing 2020 and 2021 in Class 3A. Wyoming Area reached the district final in 2021 before being eliminated by Scranton Prep.

Football is not the only sport in which Wyoming Area will be pushed up in classification the next two years.

The Warriors go from Class 2A to 3A in both boys and girls track and field and in boys soccer.

Pittston Area drops from Class 3A to 2A in boys swimming where its enrollment will make it the largest school in the state in Class 2A.