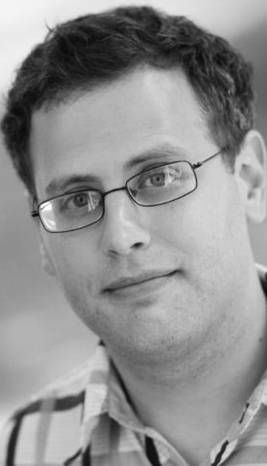 The U.S. needs a national population strategy. Falling immigration is combining with a decline in fertility to put us in danger of joining the club of Europe and East Asia, where people are wealthy on paper but still feel squeezed by the need to support an increasing number of elders.

The idea of population policy will seem alien to many Americans. But that’s just because we were so lucky for so long. The U.S. combined unusually robust fertility for a rich country with sustained high levels of immigration. But the first of those advantages is evaporating quickly, and the second is under threat.

In the 1990s and 2000s, the U.S. had a fertility advantage over its rich-world peers. But since the 2008 Great Recession, that advantage has evaporated.

Much of this is due to a big decline in fertility rates among Hispanic Americans, who are now below the replacement rate of 2.1 children per woman. That’s not only because of a precipitous drop in Hispanic immigration (since immigrants tend to have more kids), but also probably to changing norms and values among Hispanics. And this was happening before the COVID-19 pandemic, which has lowered birth rates even further. No one knows how much of that most recent decline will be permanent.

Immigration, too, is down. My colleague Justin Fox is optimistic, noting that the number of people becoming permanent residents in America has held up through the Donald Trump administration and the pandemic. But the number of new visas issued by the U.S. fell by almost half in 2020.

If that decline is sustained, it will reduce the number of people becoming permanent residents down the line.

With sub-replacement fertility and declining immigration, America faces a grayer future. The age dependency ratio — how many elderly are in the population as a percent of working-age adults — was already rising before Trump’s presidency and the pandemic, and recent trends will only push it up more.

Of course, it will take a while for the U.S. to fall into the same category as Japan, where long lifespans and chronically low fertility have combined to produce the world’s most aged society. But it may not be long before the U.S. starts feeling the bite of population aging: slower growth, greater demands on government health and pension systems, and more resources and time diverted to elder care.

Aging isn’t an economic death sentence; countries can do a number of things to mitigate the challenges it presents. They can use more automation to make up for labor shortages. They can encourage people to keep working longer. In countries where there is a gender participation gap in the labor force, governments can encourage more women to work as Japan successfully did in the 2010s. A gender gap might have opened in the U.S., too, so there’s some opportunity there.

But these measures only go so far. Automation technologies are usually complements to human workers, rather than substitutes, so there’s a limit to how many people we can replace with machines. Ditto on the limits of getting old people and labor-force dropouts to just work more. If the U.S. wants to avoid becoming yet another graying, stagnating wealthy society, it has to get more young people.

Encouraging immigration is an important piece of any population strategy. In the wake of four years of anti-immigrant rhetoric and policies, U.S. leaders should deploy pro-immigrant rhetoric similar to that of former President Ronald Reagan. Let everyone know that America’s doors are open again and that it welcomes the people of the world. On top of that, the U.S. should create new programs to actively recruit the types of immigrants who will swell the tax base the most. The two best ideas are to create a new program similar to Canada’s Federal Skilled Worker Program, and to allow states and cities to sponsor immigrants for employment-based green cards (again, similar to how Canada does things).

Then there’s fertility. Many rich countries have striven to raise their fertility rates, often with no success. But economist Lyman Stone, looking at a wide range of studies, concludes that paying people to have more kids has a modest effect on birth rates. So it’s possible to raise fertility by a little bit.

The child benefits now being proposed by President Joe Biden, Sen. Mitt Romney and others would be exactly the kind of thing that would give American fertility a modest boost. Efforts to decrease the high cost of child care might likewise ease the financial and time costs of having kids. We can’t expect miracles from these measures — the baby boom is not coming back — but they might nudge the fertility rate up a bit closer to the sustainable replacement level. We don’t have to get all the way back to 2.1 in order to stabilize the population — immigration can do some of that — but stabilizing at 1.8 or 1.9 instead of falling to 1.5, as many rich countries have, would be a big deal.

Most important, the U.S. simply needs to change its mentality. Population stability was never something we had to worry about before, but it is now. Fortunately, some writers like Matt Yglesias are now vigorously calling for higher population growth. Hopefully this issue will get more attention in the next few years. 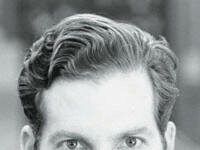 Noah Feldman: Freedom of religion means freedom to say no to vaccines 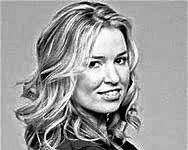 Virginia Heffernan: How to stop worrying that CRT will corrupt your kids 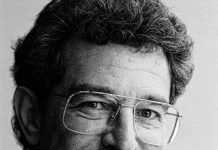