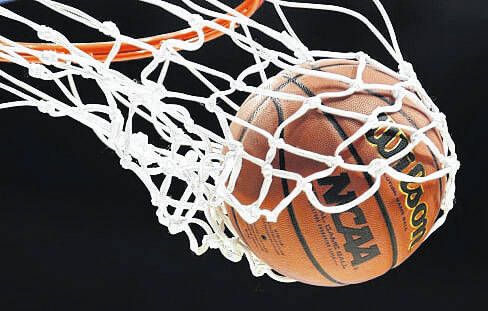 The winless Blue Knights had a 16-15 lead with 1:45 left in the second quarter before the Lady Warriors scored the next 17 points.

Morgan Janeski, who grabbed four rebounds and made three steals, and Halle Kranson each scored 10 points to lead Wyoming Area.

Anna Wisnewski led the team in rebounds with eight while Tart and Olivia Rome grabbed seven each.

Wyoming Area is 6-4 to rank fourth out of 11 teams trying to land spots in the eight-team District 2 Class 4A playoff field.

Pittston Area is 8-0, but did not play during the week after having its first two games of the Division 1 schedule postponed.

The Lady Patriots are second out of eight teams in the race for seeding position in District 2 Class 5A where they will all make the playoffs as long as they choose to participate.